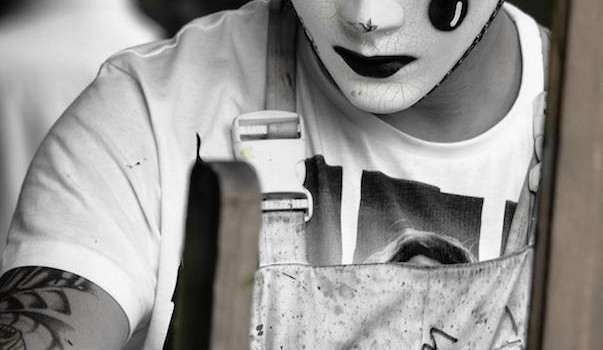 During the 2013 Bridgnorth Music and Arts Festival we launched our first photography competition and asked people to send us their favourite photographs from the festival.

The overall winning photo will also be featured on the front cover of our 2014 programme, and was won by Ethan Rogers who was only 17 when he took the photo and was visiting the festival from his home in Bermuda.

The theme for the 2014 award has also been chosen. Festival spokesman Tim Bingham said “This years theme for the Bridgnorth Photography Festival Award is ‘Take a photograph that has been inspired by a song title, or line from a  song.’ This gives great scope for entrants to photograph almost any subject.  for example If you are inspired to capture an images of a forest, a wood or a few trees you could use the song title Norwegian Wood by The Beatles, google  can be a great help.”

The deadline for entries for this year’s award will be Friday August 8th and the winner will be announced at the start of our 2014 exhibition at BamBoo Wine Bar on August 22nd. Many thanks to Deb and Mark for kindly hosting our weel long exhibition.

Thanks to the generous support from Bridgnorth Kitchens and The Real Bridgnorth Windows, who will be sponsoring our 2014 award, we’ll also be giving cash prizes to this years winners.