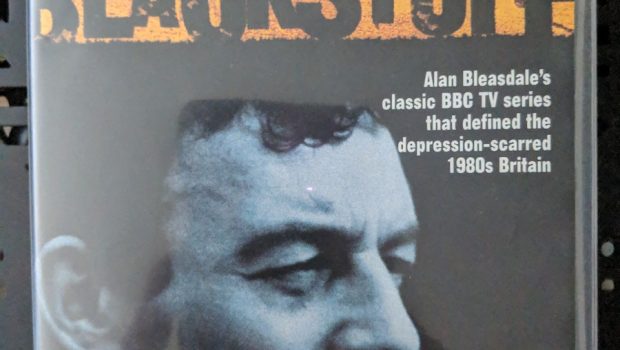 It’s a soul crushing tragedy with coal black dark humour and in many ways it could have been written last week too. Just replace the DSS sniffers (including a young Roy Cropper – sorry Royston I haven’t Googled your real name) with Universal Credit touting DWP staff eager to dole out sanctions to reach targets. Sadly the BBC are unlikely to commission anything like this in 2018!

George Malone, who fought on the docks until he was blacklisted in ’58 and ended up on the black stuff.

“We’d talk about many things… of politics and power

Of Attlee and Bevan…”

They don’t make them like this anymore, where’s the latter day “Play For Today” that gave Alan Bleasdale, Ken Loach and plenty more a platform to develop their work?